The Bloom Economic Research Division serves as a core research division within Bloom leading an open-source data approach to credit analysis. The BERD team conducts and publishes policy and economic research with the goal of leading a discussion towards a healthy global credit climate. BERD’s mission is to open source our learnings, research, and interviews to create a more inclusive, global, and personal credit system.

We are pleased to introduce our latest report, an analysis of wealth inequality around the world.

Wealth Inequality in the Twenty-First Century

Since the 1980s, there has been an extreme divergence across wealth distributions within developed countries as wealth inequality has rapidly increased. As the inequitable distribution of wealth has reached staggering heights, levels of inegalitarian capital ownership not seen since the eve of World War I, it has had profound political, social, and economic consequences.

Wealth and, in parallel, income inequality in the twenty-first century poses the most fundamental threat to the stability and legitimacy of advanced economies in the Global North, brought forth by a wide range of political economic realities: the extreme accumulation of wealth and resultant rising capital-income ratios; the increased share of capital income in national income and resultant decline of the labor share; high saving rates at the top of the distribution coupled with rising household debt at the bottom; slowing demographic and productivity growth; and the rise of monopoly and monopsony power.

You can access the full report, with data sources and cited research, by clicking here.

CC BY 4.0: This is an open access work distributed under the terms of the Creative Commons Attribution License, which permits unrestricted reuse, distribution, and reproduction in any medium, provided the original work is properly cited. 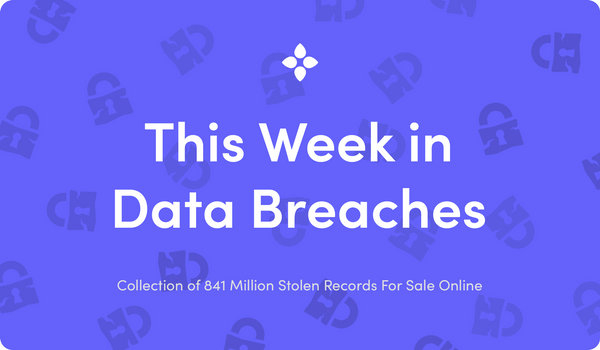 From a new collection of more than 840 million stolen records being sold on the dark web to a potential multibillion-dollar fine for Facebook looming on the horizon, here we round up the latest in data news. 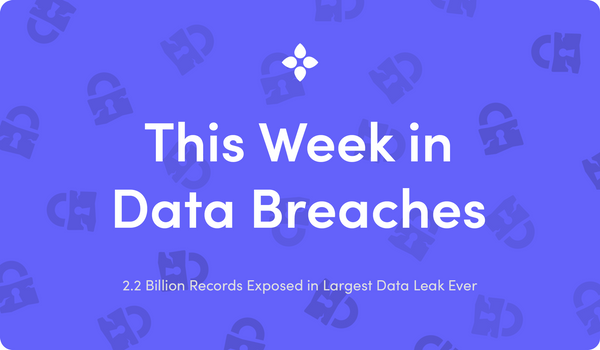 From the release of the largest collection of stolen usernames and passwords ever to a new report detailing more than 59,000 data breach disclosures under the EU's GDPR, here we round up the latest in data news.

—
BERD Report: Wealth Inequality in the Twenty-First Century
Share this