This series “Credit Conversations” is more than numbers and data. We are interviewing people around the world, highlighting deeply personal stories that reflect a raw and holistic view of credit. This series features interviews with people on their diverse experiences and life journeys, raising awareness how credit impacts all of us.

This week we talked with Sofía*, an IT Consultant for banks in Mexico and Spain, who shares with us her perspective on how to be financially responsible. Her end goal is not financial freedom or infinite wealth. Instead, her journey is the pursuit of happiness.

Yet one may argue that the more money we make, the more freedom we have. Thus, more freedom equals more happiness, right? Well, the answer may vary from person to person, but Sofia’s opinion was clear.

Sofía candidly shares that her career, family, and life adventures have been incredible sources of personal happiness.

“For me, being rich is not my end goal. I use money to get goods and services that I want and need. Having an objective to get rich is a bad idea. It’s stupid because being rich doesn’t mean anything. To put a lot of money in the bank doesn’t matter to me because money is only a way to exchange for services.”

According to PNAS, the link between money-happiness flattens at $75K USD and picks back up around $8 million USD. The results go a step further and suggest that an individual’s source of income seems to play a large role in whether or not they attribute happiness to wealth.

“I work in a bank so I know how finances work. Money isn’t just cash in the bank anymore. It’s not the same idea as in the past. There are people that operate almost entirely off of credit cards and loans, which is essentially money that is not their own. And when a bank lends you money, they earn so much more from all the interest they collect. Almost no one understands this system. Instead of having money, people are just collecting debt.”

Sofía taught herself about finances, banks, and the foundation of centralized financial infrastructures. “I like to think that I know more than most people about money. From my understanding, very little money from the Federal Reserve is created for the public sector. Most money is held in centralized, private banks. This is so that when private banks lend money, they can make more money. My knowledge of how banks work and overall financial education has been so helpful to me during my adulthood. People are so focused on earning money that they don’t even know how it works.”

In addition, Sofía’s career as a IT consultant for banks was a driving factor in her interest in how and why things happen the way they do. She explains, “I got interested in the housing market after the U.S. financial crisis in 2007. The banks were selling houses and giving sub-prime mortgages to people. They used these mortgages to create new problems. There was no transparency about what those mortgages actually meant for the people who took them.”

The United States housing crisis was a key factory in the sharp decline of economic activity in the U.S. that ultimately led to the Great Recession. Housing prices peaked in early 2006, started to decline in 2006 and 2007, and reached new lows in 2012. According to the General Consensus, the credit crisis resulting from the bursting of the housing bubble is an important cause of the most recent recession in the United States.

Born and raised in Spain, Sophia has lived her life without debt, but has seen so many people she loves struggle with their finances. “My parents have a business so they have to ask for money almost every year. They own greenhouses and they produce melons. I actually help them with their loans by giving them money. They also bought a house and have a car that they’re still paying off. The rest of my family also has loans. I have two brothers and one sister. One of my brothers is married but doesn’t have children. But they still bought a house because it’s common in Southern Spain to have a house.”

Sofía iterated to us the importance of being financially responsible and never investing more than you are willing to lose. We asked Sofía how she came to have her unique perspective on money and she shared, “My personal financial life motto is ‘Read Books and Invest Money.’ I read a lot of books from Warren Buffet. Buffett’s top two rules for invest are 1) Never invest in something you don’t understand 2) Follow the first rule. People also need to stop worrying about earning money and focus more on using money smarter. You will be just as happy.” 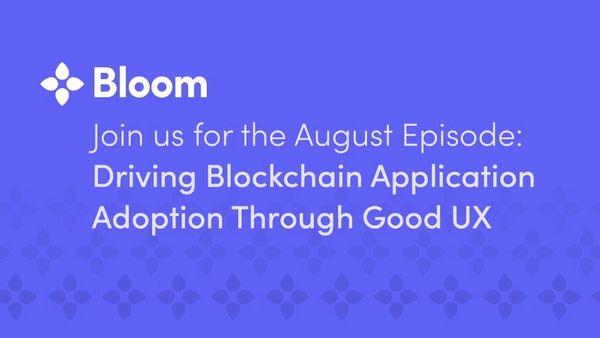 Each month, the Bloom livestream features the latest updates, demos upcoming features, and announces key partnerships and news. It’s one of… 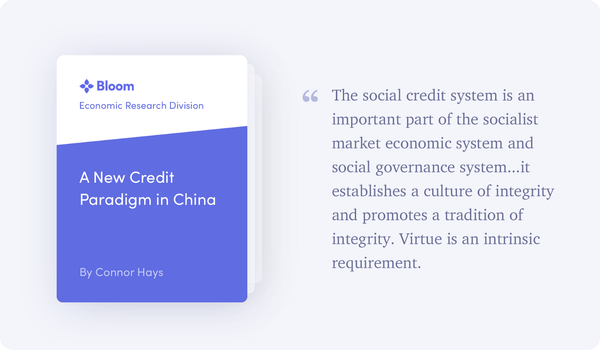