Welcome to this week’s round-up of the latest in data breaches, leaks, and privacy intrusions. This week: Marriott hit by major data breach for the second time in under two years, Zoom vulnerabilities could give attackers access to users’ microphones and webcams, and a data breach at Princess Cruises.

On Tuesday, Marriott disclosed a data breach that impacted 5.2 million customers. This marks the second time Marriott has been hit by a major data breach in the past two years. In 2018, Marriott International disclosed a massive breach of its Starwood reservation system that exposed the personal and financial information of over 300 million guests.

According to Marriott, the company learned of the latest breach at the end of February when it discovered that “an unexpected amount of guest information may have been accessed using the login credentials of two employees at a franchise property.” The attackers had direct access to Marriott Bonvoy loyalty data, which included names, addresses, email addresses, phone numbers, account numbers, dates of birth, linked loyalty program numbers, and stay preferences of 5.2 million members.

Marriott said that passwords, account PINs, credit card numbers, passports, and driver’s license numbers were not compromised. If you are a Marriott Bonvoy member, you can check whether your information was exposed using a web portal the company set up to help affected customers. If you were affected, you may be eligible for one free year of identity monitoring. Marriott is prompting all Bonvoy members to change their passwords when logging into their accounts online.

With a countless number of people now working from home due to the coronavirus pandemic, many of whom have turned to the company for video conferencing, Zoom has had quite the month. Now, however, the company is facing not one but two zero-day exploits.

Zoom has yet to issue a fix so if you have a Mac and use Zoom it would be wise to make sure strangers don’t have physical access to your computer, which is a good rule to follow regardless of known vulnerabilities or not.

In a notice posted to the company’s website, Princess said that it identified suspicious activity in May 2019 and determined that a third-party had unauthorized access to email accounts between April 11 and July 23, 2019. The notice was posted sometime in March. “As part of our regular process, we are undertaking a review of our security policies and procedures and implementing changes to enhance our security program. We take privacy and security of personal information very seriously,” said Jennfier Graone, Director of Data Privacy.

It is unclear why it took the company nearly a year to disclose the breach. Around the same time of the disclosure, Princess Cruises’ parent company, Carnival, announced it was suspending all global operations and shutting down its fleet of 18 ships following a coronavirus outbreak on one of its ships that led to the infection of more than 700 passengers and crew members.

For information on how to protect yourself from data breaches and identity theft, check out our in-depth security guides below: 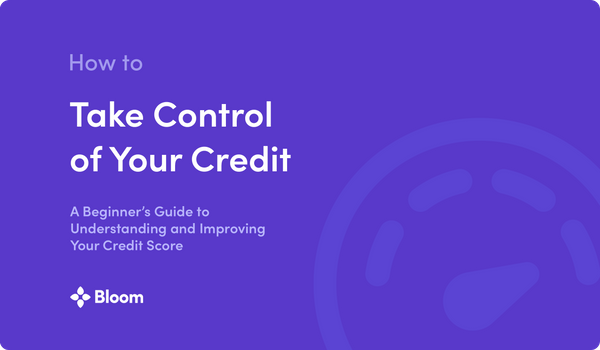 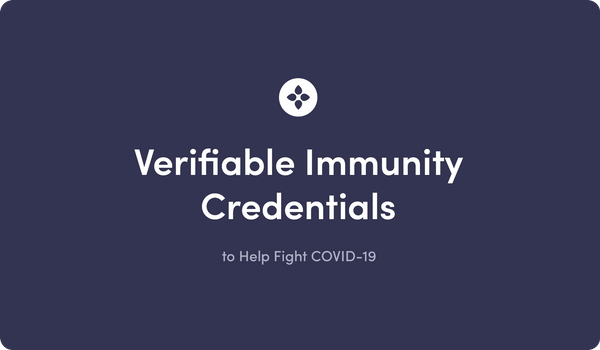 As the global coronavirus pandemic has exploded, mass lockdowns and quarantines have fundamentally altered our lives. Bloom is working to develop a Verifiable Immunity Credential so that people who have recovered from the virus can safely return to work.