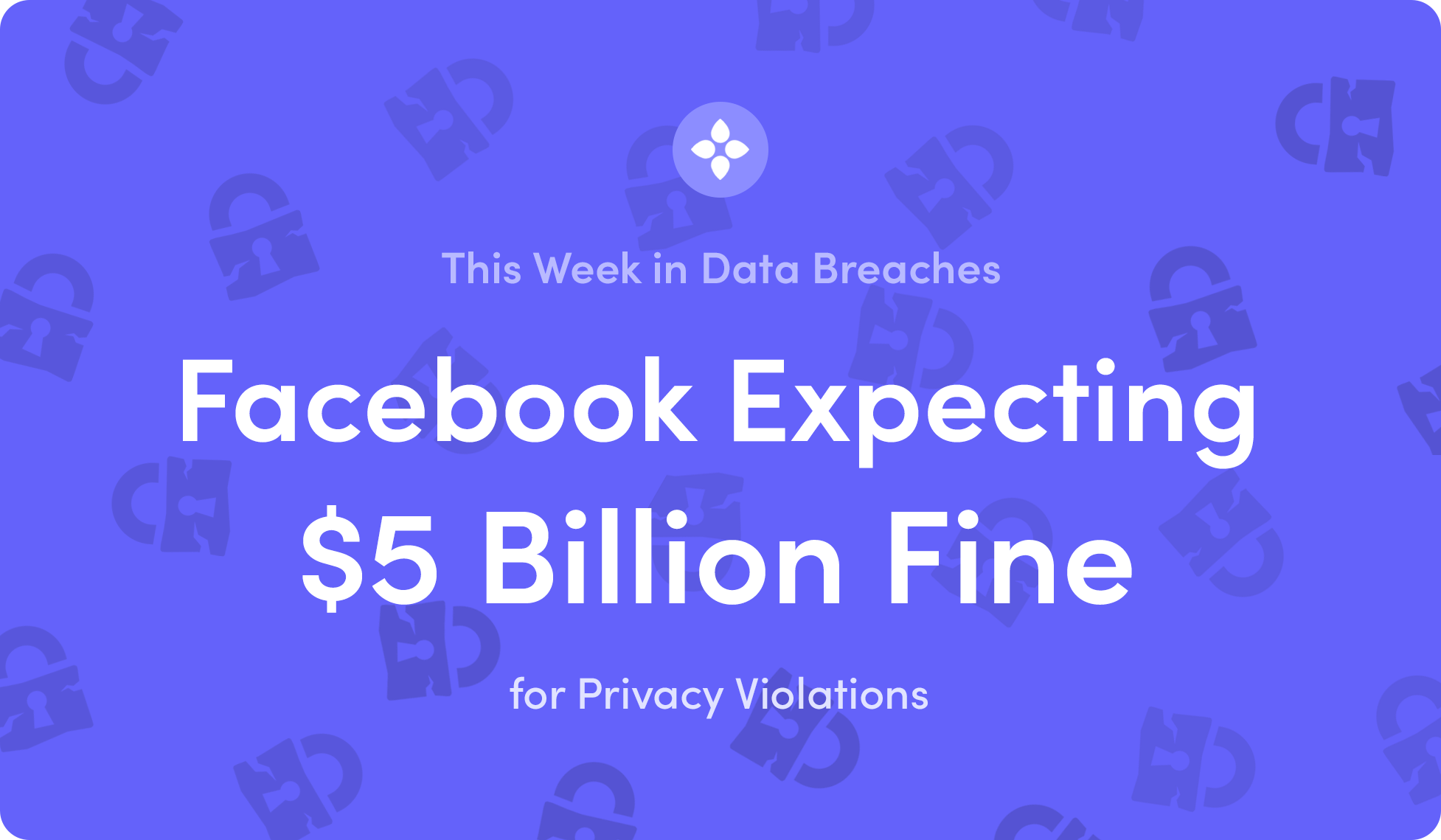 From news of a $5 billion fine looming on the horizon for Facebook to hackers gaining access to Microsoft email accounts, here we round up the latest in data security and privacy news.

Facebook revealed in its first quarter financial report that it is expecting a fine of up to $5 billion from the Federal Trade Commission for privacy violations. A fine of that size would be the largest ever for a tech company in the United States, far higher than the record of $22.5 million currently held by Google. However, privacy advocates have criticized the settlement for not going far enough, amounting to little more than a slap on the wrist. Facebook’s impending settlement with the FTC is just one of many possible crackdowns from regulators that loom on the horizon for the company.

Canadian regulators this week found that “Facebook violated national and local laws in allowing third parties access to private user information through ‘superficial and ineffective safeguards and consent mechanisms’”, according to the New York Times. Along with the investigations and findings by the FTC and the privacy commissioner of Canada, Facebook is facing intensifying scrutiny from privacy watchdogs in Ireland, Germany, France, and the UK.

All of which stem from a long litany of privacy violations and security mishaps at Facebook since March of last year. Here is a brief recap:

The Most Hacked Passwords in the UK

Using a password manager to prevent password reuse is one of the easiest ways to protect yourself online in an era of never-ending data breaches and hacks. Password managers make it easy to generate strong, unique passwords for every account you have, track and manage all of your passwords in one place, and prevent one account compromise from cascading into an all out security meltdown.

Want more info on how to protect yourself? We published a new guide this month with lots of free and easy steps you can take to help increase your security and improve your cyber hygiene. You can also sign-up to get free data breach alerts with Bloom Radar.

On Sunday, Motherboard reported that hackers had broken into a Microsoft customer support account, allowing them to “access email content from a large number of Outlook, MSN, and Hotmail email accounts.” The compromised support account gave hackers the ability to view users' emails, calendars, and profiles. In an email to affected customers, Microsoft said, “We have identified that a Microsoft support agent’s credentials were compromised, enabling individuals outside Microsoft to access information within your Microsoft email account.”

In the email, Microsoft said that it had immediately shut down the compromised support agent’s account but provided no information on how many accounts were improperly accessed. According to Motherboard’s source, hackers had access for at least six months. Microsoft later denied the claim and said that the perpetrators only had access from January 1st to March 28th. Microsoft also reiterated that users’ login credentials were not directly impacted by the incident. 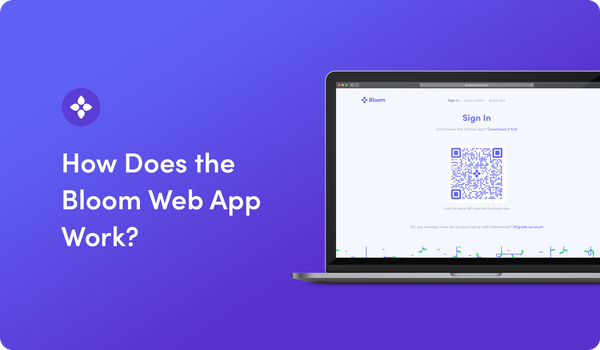 A technical deep dive into how authentication, attestations, and migration work without MetaMask. 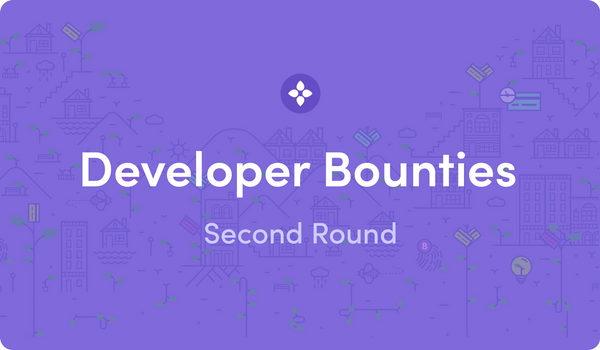 Available immediately, Bloom has opened bounties for porting Share Kit to multiple languages and frameworks, and a new incentive to integrate the Bloom protocol into live apps and websites!